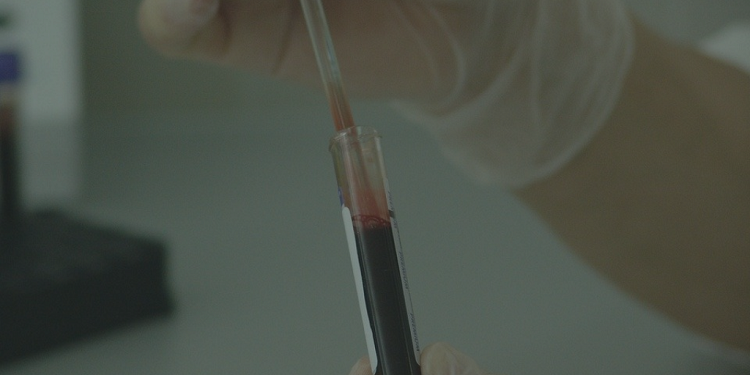 Cancer is a word that invokes fear in many. The word itself, apart from being a disease, connotes something negative that spreads and is hard to control.

The fact that many people will rather deal with other diseases than deal with cancer shows the perception many have of the disease.

And the fear is valid because cancer is still incurable.

But what exactly is cancer all about?

Cancer is the growth of abnormal cells that occurs when the body’s normal control mechanism stops working. When this happens, it prevents old cells from dying and they, instead, grow into new abnormal cells that have the potential to spread or invade the body.

The malignant cells use up the nutrients in the body that are meant for other cells, it develops tumors, affects the immune system and stops the body from functioning properly.

Research has still not been able to identify the distinct causes of cancer; however, there are many risk factors that have been associated with cancer.

They include alcoholism, smoking, obesity or being overweight, poor nutrition, physical inactivity, and even genes.

However, it is important to note that in some cases, cancer cells are unexplainable because they are diagnosed in individuals who do not fall under any of the risk factors.

As mentioned earlier, there is no cure for cancer yet but treatment can be offered to cause cancer to go into remission.  Early detection and treatment significantly increase the chances of remission unlike when cancer has gotten to the advanced stage (stage 4).

There are different stages of cancer, grouped based on the extent to which cancer has developed in the body.

At stage 0, there is no cancer but there are abnormal cells that have the potential of becoming cancerous.

At stage 1, the cancer is small and only exists in one area of the body.

At stage 2 and 3, cancer has spread into nearby tissues and it is now larger.

At stage 4, it is called the advanced or metastatic stage because cancer has spread to other parts of the body.

This is why it is important to go for regular check-up or go see a doctor once something doesn’t seem or feel right in the body. Early detection is still the best way of treating cancer.

How is cancer treated?

Cancer is a broad term as there are more than 100 types of cancer.

This disease has a major impact on the world at large and this is why learning cancer statistics in Nigeria, as well as the world, is important. The statistics provide us with information on the number of people diagnosed with, that have died from or living with cancer. This information help policymakers especially but also the general public to understand the challenge, so as to develop the right strategies to tackle the problem. It also helps to measure the success rate of the policies implemented to tackle cancer

According to WHO, “Cancer is the second leading cause of death globally. Globally, about 1 in 6 deaths is due to cancer.”

The health organisation also records that approximately 70% of deaths from cancer occur in low- and middle-income countries, of which Nigeria is one.

In Nigeria, according to the National Cancer Control Plan (2018–2022), cancer is responsible for 72,000 deaths in Nigeria every year, with an estimated 102,000 new cases of cancer annually.

Also, based on the above document, the mortality ratio of cancer in Nigeria when compared to other nations is really high because, for example, 19% of all breast cancer cases in the US result in death, this percentage is 51% in Nigeria.

Basically, what this means is that breast cancer and cervical cancer are the most common cases generally.

Therefore, the number of women diagnosed with cancer is higher than that of men. The 2018 Globocan statistics recorded 71,022 cases of women compared to 44,928 cases in men.

According to Globocan, in 2018, Nigeria recorded