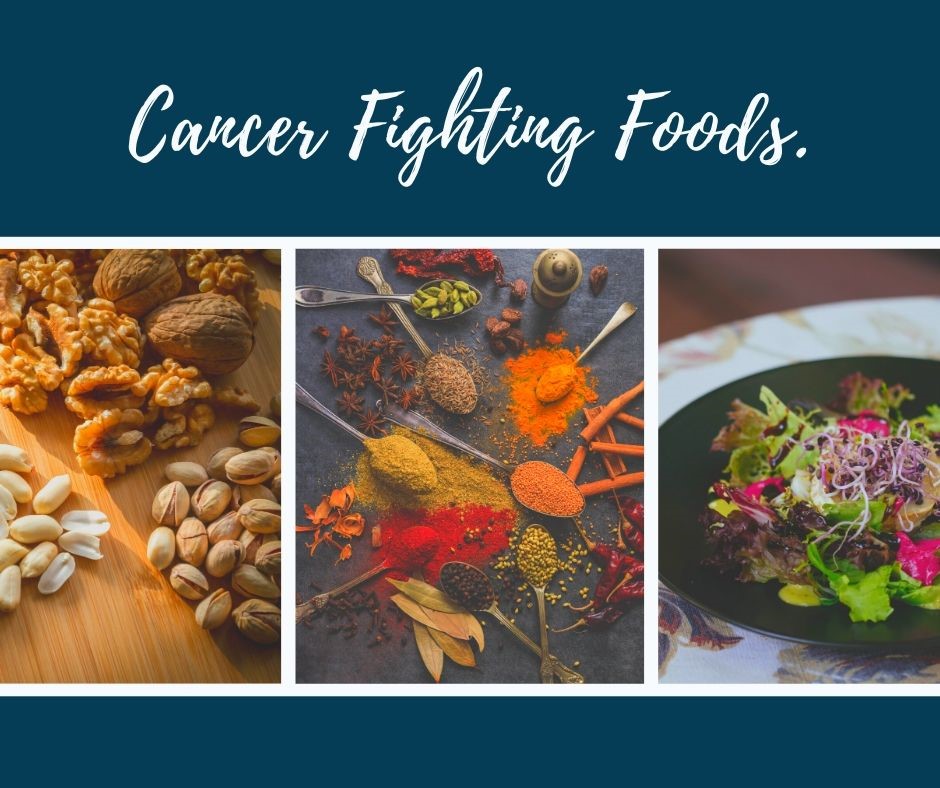 Cancer is the second leading cause of death globally according to the World Health Organization. Approximately 70% of cancer-related deaths occur in low- and middle-income countries. About a third of deaths from cancer are due to any of the 5 leading behavioural and dietary risks: high body mass index, low fruit and vegetable intake, lack of physical activity, tobacco use, and alcohol use.

I saw a quote once which said ‘you beat cancer by how you live, why you live and the manner in which you live’. I must say I quite agree with this. There is no diet, vitamin, super drink or food that can ‘cure’ cancer by itself. Cancer is generally caused by an interplay of multiple factors. As a result of this, many factors are also involved in the fight against cancer. One very important factor is diet. And no, not just any diet but a healthy diet.

Why is a healthy diet important for cancer patients?

Not just cancer but cancer treatment also is associated with weight loss and a lack of appetite. There are therefore resultant changes in the nutritional requirements of the individual. There is an impairment in the intake of food, its digestion, absorption and eventual utilization by the body. Malnourished cancer patients can display a reduced response to cancer therapy and an increase in infection rate. They could also have a lengthened hospital stay, a higher risk of postoperative complications, and even death.

In the past, some health care providers were of the belief that the nutritional intake of cancer patients should be strictly limited to the effective treatment of the cancer. This concept was based on the notion that the process of starvation would deprive the growing cancer cells of much needed nutrition. However, this has been found to be false. There is no evidence that starvation or fasting is good or even safe for people living with cancer.

Free radicals have been found to be involved in the cancer process. Some studies have suggested that antioxidant containing foods may reduce cancer risk. Some also found that antioxidants could be effective in the prevention of cancer recurrence.

It is counterproductive to take foods rich folic acid when undergoing radiotherapy or using chemotherapy agents like methotrexate. This is because their mechanism of action is by interfering with folic acid metabolism.

The following are some of the foods that have been found to be associated with fighting cancer.

Soursop is also known as Graviola. It has been found to be low in calories but rich in fibre. It is also rich in vitamin C and minerals such as potassium, magnesium, phosphorus, calcium. Research has also shown that it is rich in antioxidant properties. Soursop can be eaten raw when ripe. It can also be added to smoothies, used to make fruit juices and also used in making sorbets and ice cream flavourings.

Cruciferous vegetables include broccoli, cabbage, collard greens, kale, cauliflower and Brussels sprouts. These family of vegetables contains powerful substances including carotenoids. Some studies showed a relation between these and slow growth of many cancers such as colon, lung and prostate cancer. A few studies have shown that the components of cruciferous vegetables can have beneficial effects on cancer-related processes.

Green leafy vegetables such as spinach (Efo tete, shoko, okazi), ‘ewedu’,  water leaf, pumpkin leaves (ugu), ‘uziza leaves’, moringa leaves, lettuce also contain carotenoids. Therefore, the possess an amount of antioxidant properties that contribute to fighting cancer. These vegetables can be eaten raw as when used in a salad. They can also be made into smoothies. They can also be used in making soups but should not be cooked for a long time.

Other non-leafy foods include:

Some studies have shown that spices such as cinnamon have been found to have anti-cancer properties. Cinnamon was also found to have characteristics that prevent cancer cells from spreading. Curcumin, which is present in turmeric, may help fight cancer.

Garlic contains allicin, a substance which has been shown to have cancer-fighting properties in some studies.

Nearly all nuts have been found to support a health-promoting diet. However, they differ in the nutrients and compounds they provide. Walnuts are very unique in several ways. They have been studied to a greater extent than the other nuts regarding cancer prevention and fighting properties. They contain little sodium but are rich in potassium, magnesium and calcium.

Note: Many of the foods mentioned above are best eaten raw. If this is not possible, it is advised that they are cooked with milder cooking methods such as blanching, steaming, stewing or boiling.

Still, got questions or need further clarification? Please drop it in the comment section or chat with our clinical nutritionist directly. We would love to hear from you.

Until the next episode. Remember: “You beat cancer by how you live, why you live and the manner in which you live “. #EatRight and #LiveRight.